A page for Josh & John, where they are and what there doing!

I thought it about time to include a page on my site for Josh and John
As their life events unfold I will update this page for our family and friends.

Vacationing in Lake Havasu Arizona when Josh was about 8, Josh remarked he was moving to the desert. Some 10 years later he did. Moving to Phoenix for college. Only problem is he never moved back to Alaska, O well.
Josh and Kasie now live in Mesa Arizona with Grace, Caden and Christopher.

Grace is a sophomore High School and getting good grades. Grace is very active in sports, playing on a soccer team, swimming and listening to music. 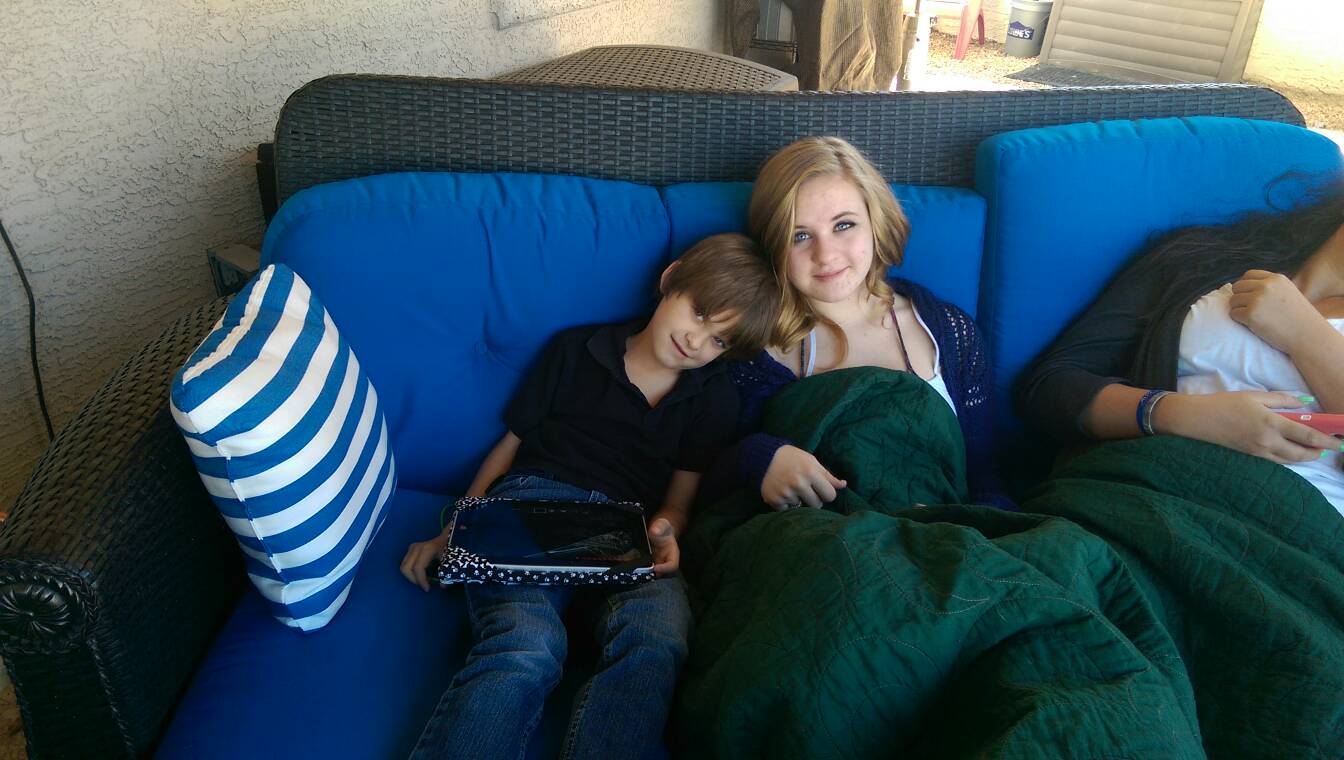 Living in Lake Havasu, one of the prim water sports venues on the Colorado River it's no surprise Josh has a boat to take full advantage of year around fun.

May 2004 John and Sarah gradated from AUA, were married and moved to Bethel Alaska. Since 2001 John has been flying for Artic Transportation through out Western Alaska. Flying a Cessna 207 and Casa 212. Sarah received her Paralegal certification and works for a law office in Bethel. Shortly after moving to Bethel John and Sarah bought a house. They plan to stay for a few years.

John and Sarah travel to Anchorage almost monthly so we get to see a lot of them. Diana has made trips to Bethel, flying the Cessna 185 with tile for their entry way. John recently was awarded a Captain upgrade in the Casa 212. He is now type rated and flying Captain in the CA212. As of yet there are no grandchildren but Diana is patiently waiting. 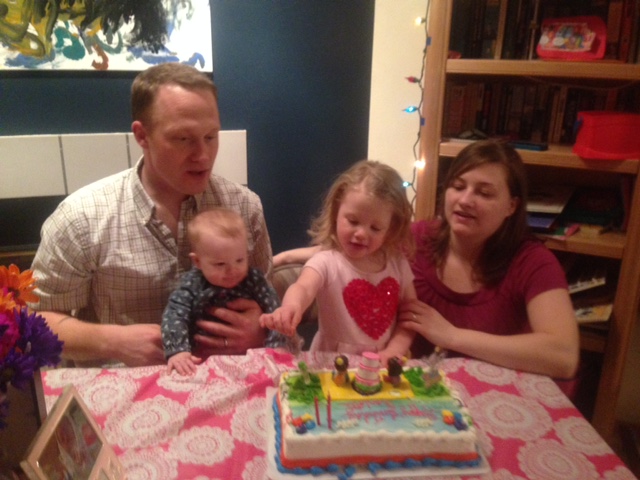 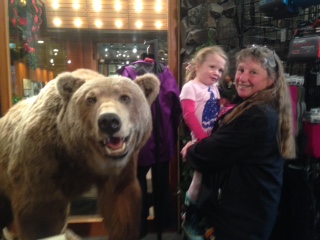 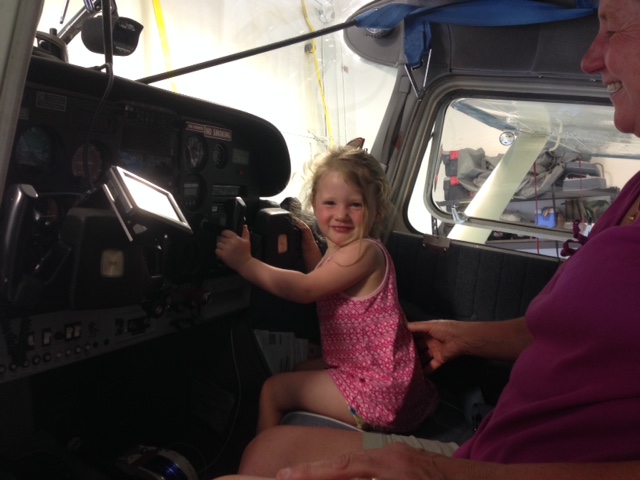